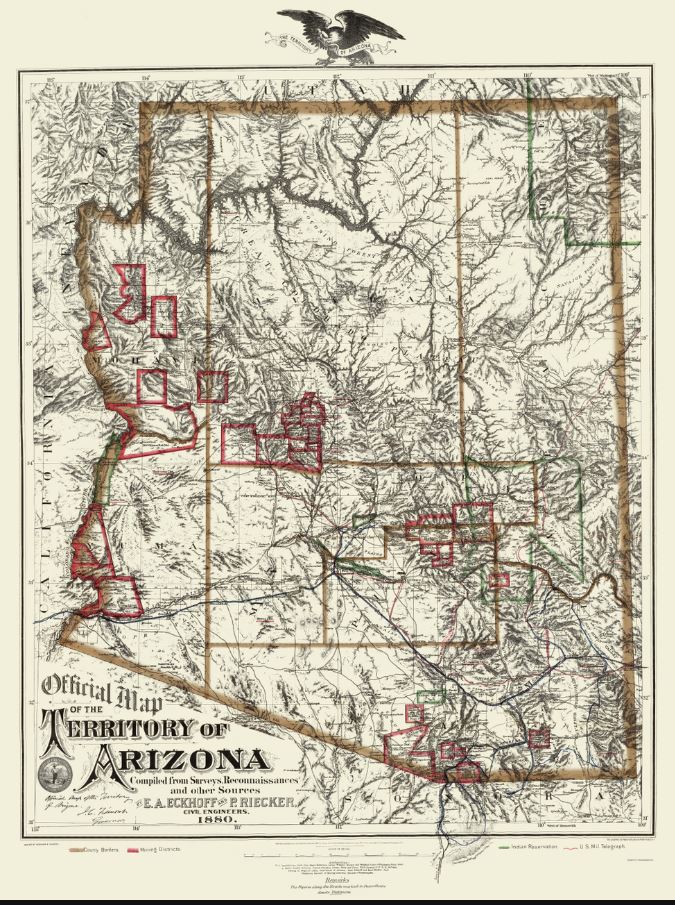 Cave Creek Museum Presents: The Saga of the Salt and Its Connection to Cave Creek

On October 2nd, 1870, General  George  Stoneman, Jr., Commander of Department of Arizona, and his troops from Fort McDowell, while pursuing a more expedient route to Fort Whipple in Prescott, rested for a few hours at the future location of Cave Creek Station, in an area known today as Rancho Manana Golf Resort. Surprisingly, it took seven years for the first  Anglos, Jeriah and Amanda Wood, to build the first adobe home in the area not far from the location where Stoneman’s troops and horses rested years earlier. This seminal 1877 adobe home was the true start of the town of Cave Creek.

This exciting saga will be delivered by Kraig Nelson, Cave Creek Museum’s historian, Nuggets’ columnist for twelve years who has given presentations not only at the Museum but other venues around metropolitan Phoenix, YouTube, Johns Hopkins University, and over seven years at the only UNESCO World Heritage Site and National Historic Landmark (and Hohokam site) in the state of Arizona.

Prepare to spend an exciting time on the edge of your seats listening to information never delivered before.

Saga of the Salt Tickets